Courtyard
of the cats

One of the most unusual and little known at Viana, it has its own particular history running in parallel to the growth and transformation of the palace.

Despite forming part of the main houses owned by the Villaseca family, it was not connected or integrated into the palace until the 18th century, when it first became the central point for the administration rooms and was subsequently used as a service courtyard.

The Courtyard of the Cats belonged to what were known as the Puentezuela de Tres Caños houses. These houses occupied the entire southern corner of the current palace. In 1545 they were purchased by Gómez de Figueroa y Córdoba, 1st Lord of Villaseca and third owner of the palace.

The Puentezuela houses were built as rental properties, in keeping with the medieval tradition, and they continued to be used in this way, cut off from the palace. The purchase document records this corner of Viana as a neighbourhood property typical of the city, and is the oldest documented example in Córdoba. 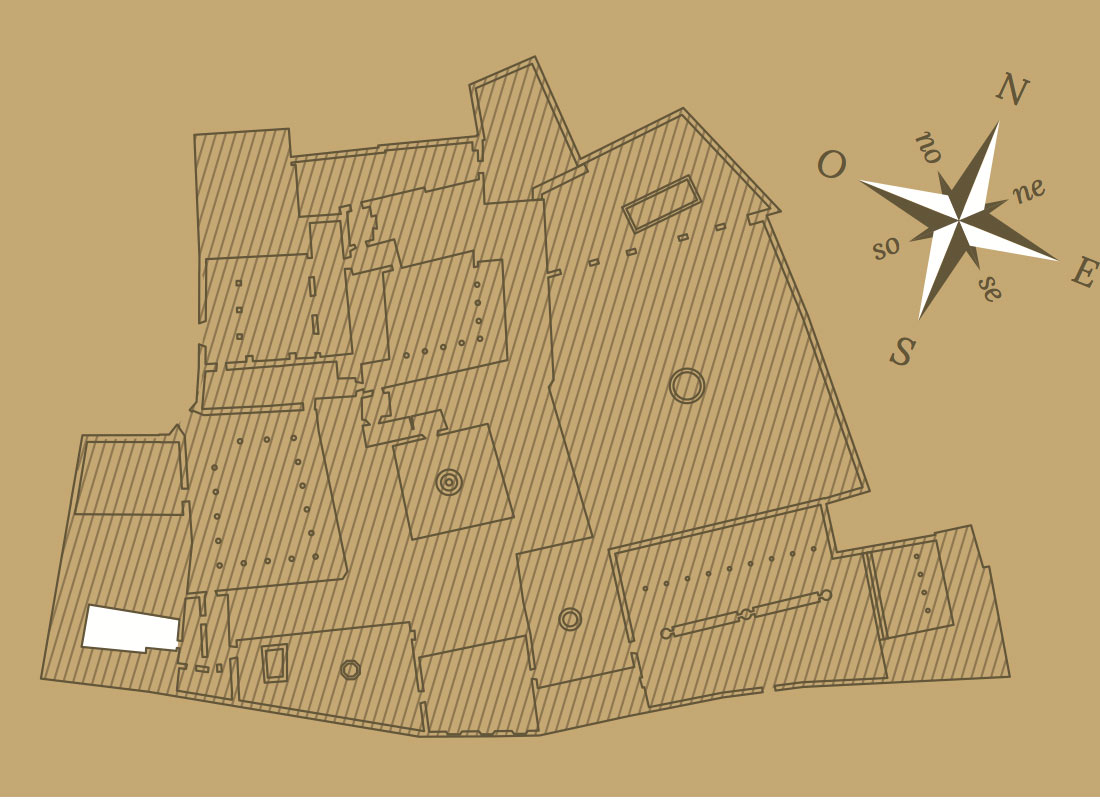 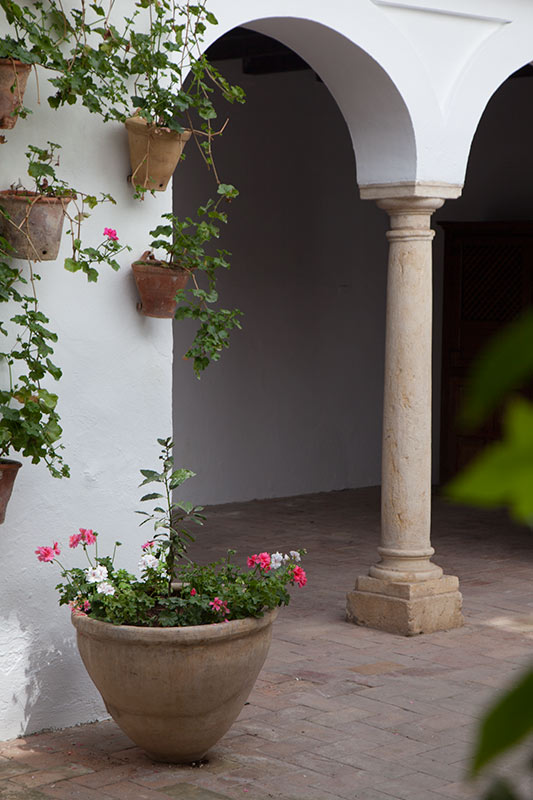 These properties were purchased by the 1st Lord of Villaseca on behalf of his wife, Juana Carrillo Venegas. On her death, her daughter, María de Córdoba, claimed them as her inheritance and the courts found in her favour in 1561. Almost a century later, in 1647, the 4th Lord of Villaseca and sixth owner of the palace, Luis Gómez Bernardo Fernández de Córdoba, bought them back, but they continued to be used as rental properties. They would not be connected to the rest of the palace until the second half of the 18th century. We know that in 1735 they were no longer being used as rental properties, but were instead used as offices by the palace’s administrators.

When the palace passed into the hands of the Viana family in 1873, the kitchens were installed in the adjoining rooms and the courtyard became a service area. As a result, in the late 19th century it was also known as the Courtyard of the Kitchens. In short, it is a courtyard of medieval origin and a markedly communal nature, and it has retained this spirit throughout its history.

The neighbourhood courtyard-houses are the result of the juxtaposition of buildings, giving them their irregular shape. Here the private dwellings for families are interspersed with communal areas, such as the courtyard. The courtyard, as well as providing ventilation and light, served as a communal area in which the neighbours could meet and build community relationships. The most distinctive feature of the neighbourhood courtyard, in addition to the profusion of plant pots and the beauty of its architecture, is the building of human relationships and this feature has been lost with the new building styles.

This has been held each year in May since 1933. It was declared a Festival of National Tourist Interest in 1980. Although today there are few neighbourhood courtyards used as communal areas, the festival of the courtyards pays homage to this way of life which, in the 21st century, is as alien to us as it is endearing. 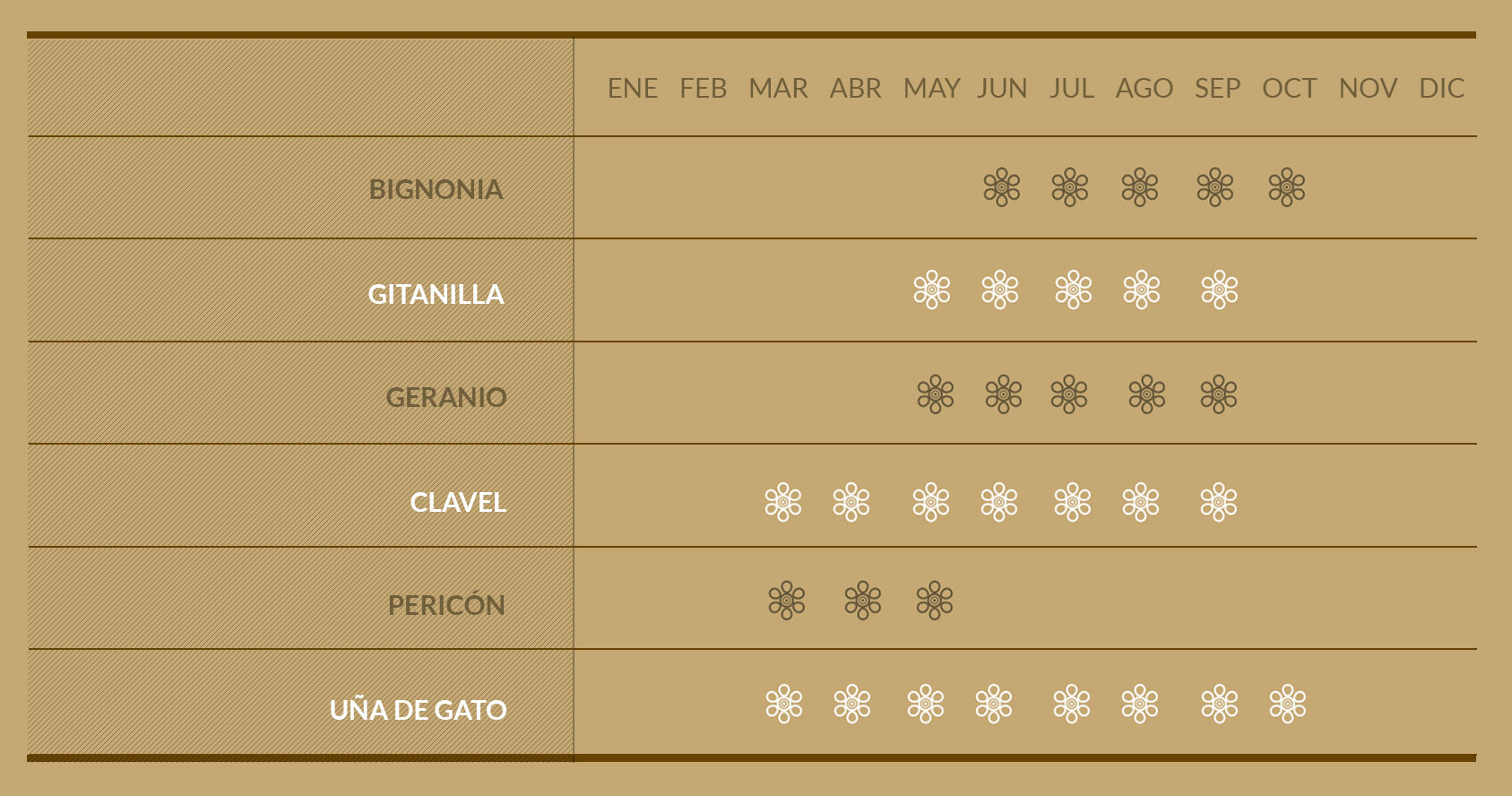 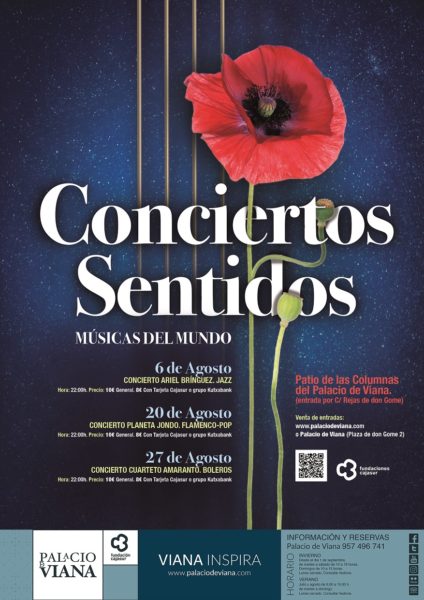 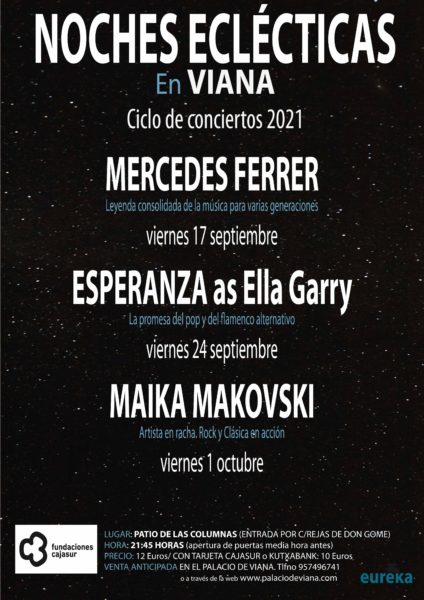