The Viana Palace is a manor house linked from the 15th to 19th century to the Lordship and later Marquisate of Villaseca. In 1873, the 9th Marquise of Villaseca, widow and sole heir of the properties of the Marquisate, among which was the house, remarried Don Teobaldo Saavedra, son of the Duke of Rivas, to whom King Alfonso XII granted in 1875 the title of Marquis of Viana. Later, in 1980, the 3rd Marquise of Viana, a childless widow, sold the house to the Caja Provincial de Ahorros de Córdoba (Provincial Savings Bank of Córdoba). Currently, it belongs to the CajaSur Foundation. 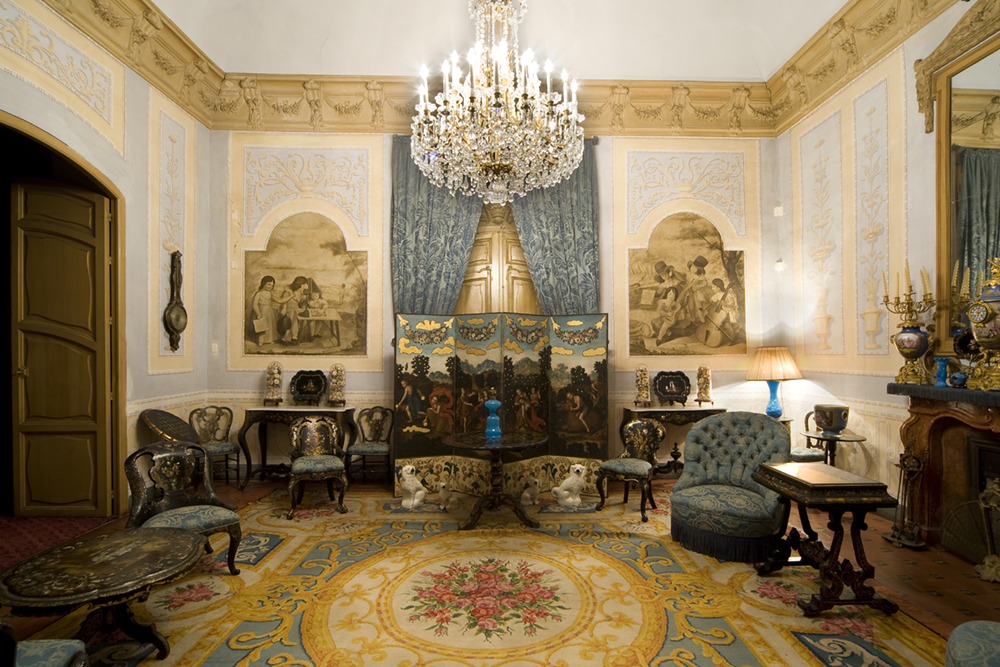 Viana offers the possibility to visit a real noble house and discover an evolution of architectural styles, decorative arts and aristocracy related environments. Going inside it is an invitation to be transported to other times, knowing the evolution in their lifestyles, their tastes and the important role that these power elites exerted throughout history. Their customs and aesthetic tastes are reflected in the magnificent art collections of the palace: leather and embossed leatherwork, heraldic tiles, royal muskets, tapestries, paintings, porcelain, furniture of different styles, archaeological pieces…

The visit is completed with one of its main attractions: twelve courtyards and the garden, each with a distinct personality that enhances the tour with many different sounds, colours and aromas. The interior of the house and its courtyards integrate seamlessly, giving the palace original harmony. The role of the courtyards offers the possibility to enjoy a changing environment, providing different visions and sensations, depending on the different times of day and season of the year when you visit. 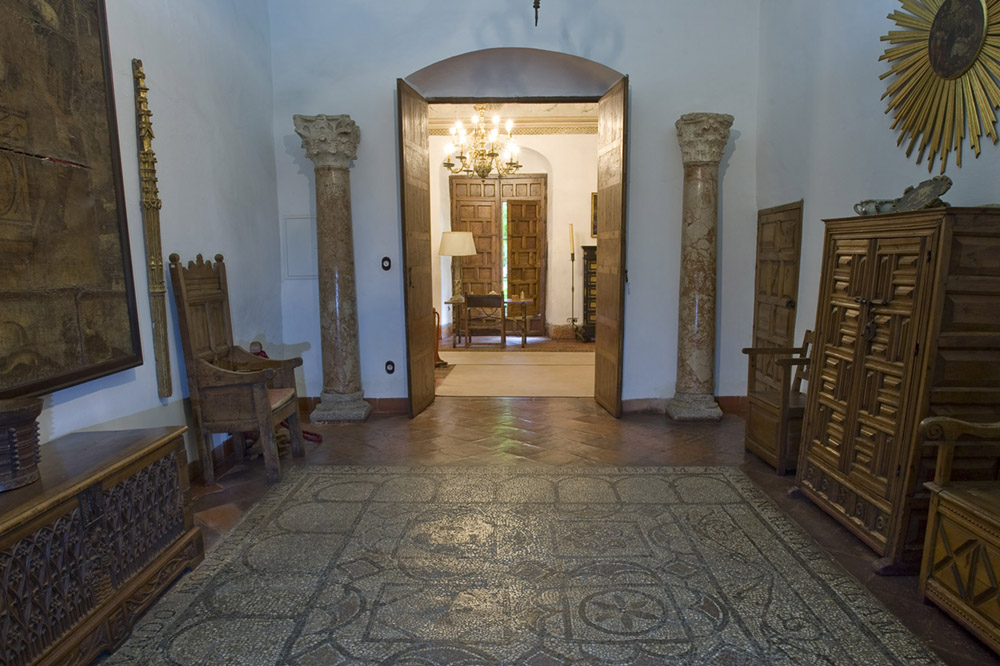 Currently, the visit inside is divided into three distinct parts, distributed as follows:

THE EXHIBITION OF POWER, mainly located on the ground floor of the house

LIVED IN HOUSE, occupying the entire western sector and a part of the eastern area of the upper floor of the Palace

THE LARGE COLLECTIONS, centred on the eastern side of the upper floor.